Marketers use a lot of nicknames when referring to generations of consumers.  Although there is no single standard for the age range in each group, there is basic consensus of where the age range lies.  Here’s a handy list to help in your marketing plans.

These two groups are often included in the group commonly called the Greatest Generation.

They lived through The Great Depression and experienced WWII.  They are considered an heroic generation that essentially saved the world and build the nation.  They re traditionalists and conservative taking a waste not-want not approach to life and spending. They are patriotic and value logic and discipline.

This is the generation that is most clearly defined by age.  It includes the hippies of the 60s and 70s as well as the Yuppie career climbers of the 70s and 80s.  They are largely considered optimistic, idealistic and competitive.   They are willing to work hard and  value money, titles and recognition. They are fast becoming the most active and wealthy retired group in history positioning them as strong consumers of relevant goods and services.

This is the generation of Latch Key Kids who grew up with Sesame Street and MTV.  They grew up during a time when the divorce rate tripled which taught them to become very resourceful and self reliant.  They tend to be skeptical consumers and distrustful of institutions.  You need to go the extra mile to build trust.  They are flexible, motivated and adapt easily to change. They are tech savvy.

This group has overtaken Baby Boomers to become the largest generation.

These are digital natives who have always lived with fast changing technology and understand how to adapt.  They are very tech savvy and value speed in communication.

They have grown up during a time of significant natural disasters and violence such as mass shootings and terrorism which has conditioned them to be concerned for personal safety.  This group is very realistic and highly motivated to engage in meaningful work and activities. They value diversity and community involvement and are sometimes referred to as “Generation Nice”.

The youngest and most diverse, tech savvy generation ever.  They grew up in the age of the smart phone.  They write, edit, post, research, communicate, consume video and play games 24/7 with the “computer in their pocket”.  Instantaneous is the name of the game when marketing to this group.  Five words instead of ten, emojis instead of words.  Quick. Quick. Quick. Diversity is very important. From 2000-2010 the Hispanic population grew 4 times the rate of the general population and those identifying as biracial (white-black) grew 134%. 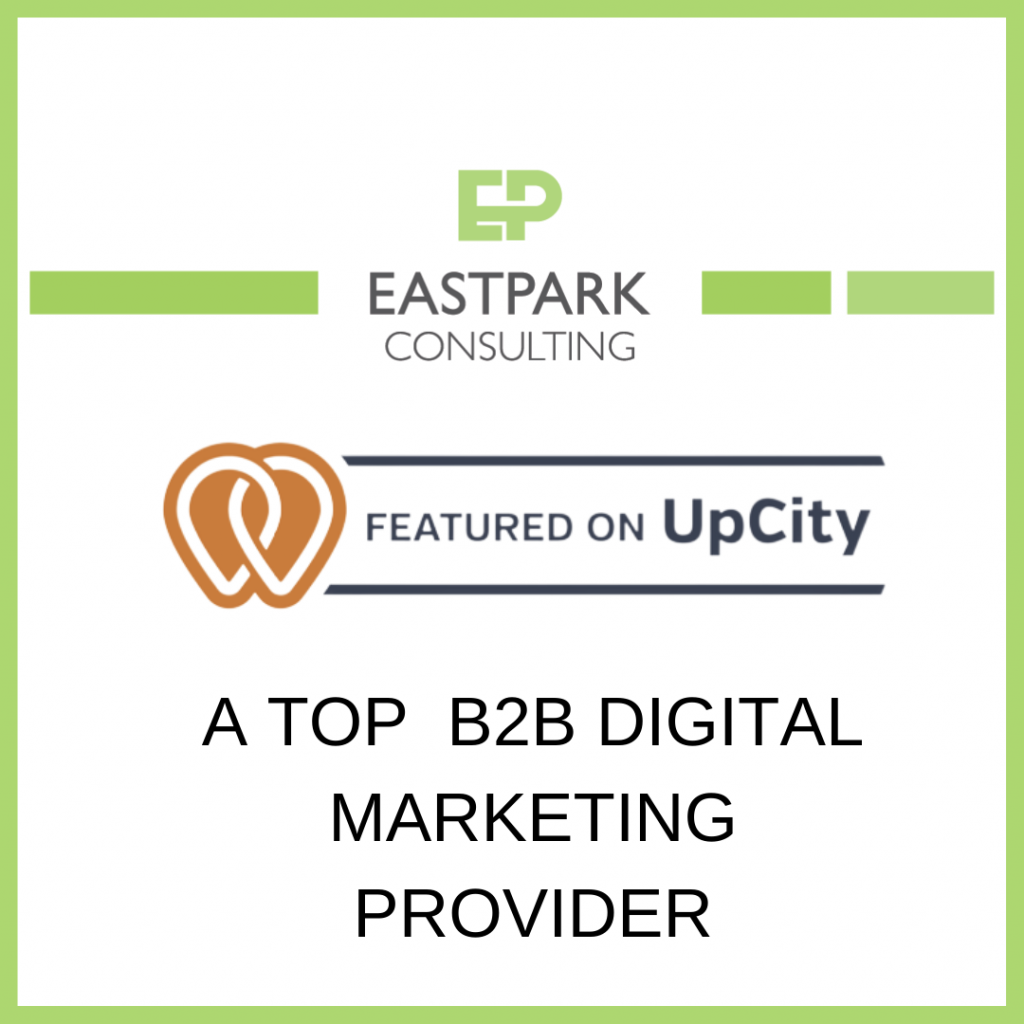 EastPark Consulting is thrilled to officially announce that we...